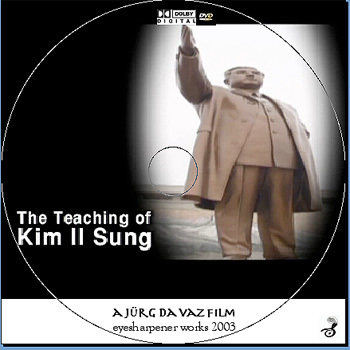 KIM's teaching method
As I left the History Museum in the center of Pyongyang I walked into a father with his two young sons. When he saw me he made immediately contact with me. Though he didn't speak English and I didn't know any Korean we got along fine with sign language. He was very proud to introduce his young boys to me and told them instantly to stay in file. His daughter was to his left. He ordered the older boy to bow his head and show reference to me which he did without hesitation. Then he told the younger son to do the same, but he refused. I was very embarrassed and made signs to the father to stop forcing the boy. How wrong I was! Nothing in the world of North Korea could have interrupted him. He was under orders from the very top. He forced his little son as long as it took - it seemed hours to me - till he had broken his will and the boy succumbed. The father looked very satisfied.
Login|Guestbook|Shop|Email|News|Links|Home
GPLv2 ywesee 2021