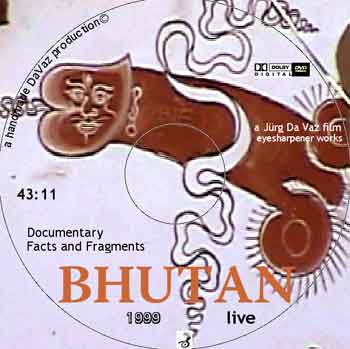 BHUTAN LIVE
— Bhutan, known as the Land of the Thunder Dragon because of its violent storms, has a population of 635,000.

— 60 per cent of its people survive on subsistence farming; 15,000 to 20,000 of them are monks.
— Archery is the national sport.
— Smoking is illegal, as is felling a tree or killing a fish.
— Bhutan caps its number of tourists at 10,000 a year — fewer than Antarctica.
— Every house is built in traditional style and most people wear national costume: for men, a wraparound robe worn with knee-length socks; for women, an ankle-length dress with jacket.
— The state religion is Vajrayana Buddhism.
— The population is predominantly Buddhist, with Hinduism being the second-largest religion.
— The capital and largest city is Thimphu.